Playwrighting in Facilitation
a contemporary approach to
facilitation using the perspective of the playwright in creating
theatre and drama for children
and young people
(taught in English)
Sign Up Now
The Course
+ 查看更多
Playwrighting is an art and craft. In English the word ‘play’ applies to both forms of playing (imaginativeplay, games, sports etc., and drama. In Old English it also means applause).The word ‘wright’ is also an Old English term for a craftsman or builder. Play and wright combine to indicate a person who has ‘wrought’ words, themes, images and actions into a dramatic structure and form to embed meaning in what we call a play (The homophone with write is incidental here). So, the playwright is also a maker. But what are they making?
Shakespeare wrote “All the world’s a stage”, and dramatist commissioned to write a play script, is required to ‘wright’ human experience in one form of other to engage us in the world. As playwrights of human experience, therefore, we need to know how to select stories/materials that offers content that has significance, enacted in a Site, with a Centre,and concerns the sequencing of dramatic action.  The same also applies to anyone who structures and facilitates a TiE programme or Process Drama, where we playwright the material we are exploring with the participants to shape and access its meaning in the moment. And the same too can be said in relation to leading/directing a devising process for children or young people. To do this effectively we need to develop the self-spectator, become an empathic watcher and a dramatic engineer. 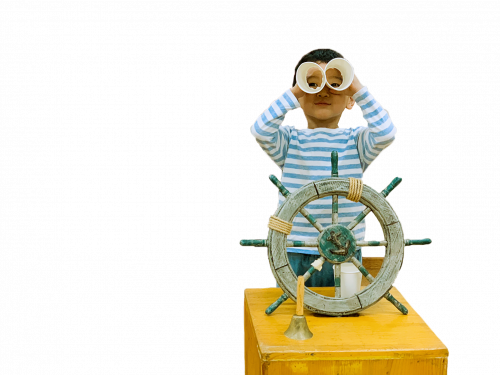 Has worked in TIE and educational theatre and drama since 1988 as an actor, director and playwright. He was  the Artistic Director of the internationally acclaimed Big  Brum Theatre in Education Company for 17 years  (1999-2015) where he directed 38 new TIE programmes;  including 9 World Premiere productions of new plays by  the great British playwright Edward Bond. Since 2009 Cooper has been working with Drama Rainbow. The work with Drama Rainbow includes the training of teachers in  drama education and the development of theatre  education. He has also created picture books illustrated by Ceri Townsend as part of a Creative Curriculum the Company offers for children aged 3-8yrs in kindergartens and arts centres. He is a frequent visitor to China  working extensively in the field of drama and theatre  education in Beijing, Shanghai, Shenzhen, Nanjing,  Guangzhou and other cities. Cooper has also been an associate artist with TEFO in Hong Kong since 2018 and  directed a new site-specific TiE programme, Splintered,  based on his play of the same name in partnership with  the Red Cross.
In 2008 Cooper set up Accident Time Productions which  works mostly in Europe on theatre productions and  projects, teaching, training, lecturing and presenting  workshops, including ongoing long-term collaborations  in Hungary, Slovenia, Malta, Greece, Norway and Ireland.  In January 2017, he also became a founder member and the International Director of JianXue (See & Learn), which is a research and development NGO in the field of educational drama and theatre. Since 1996, Cooper has been the author of 44 plays. In 2019  as well as  Splintered, he adapted  R L Stevenson's great novella,  The Strange Case of Dr Jekyll and Mr Hyde, and wrote  Minotaur for Big Brum; The Journey for Drama Rainbow  Youth Theatre; The Silence, for Birmingham's The GAP  Arts, about the marginalisation of the Irish and Muslim  communities in the city, a new version of the traditional  fairy tale of Jack & the Beanstalk for Drama Rainbow's  TiE Company and his Frankenstein was performed by  MikrosNotos Theatre Company in Athens. In 2020 there  will be 4 new community, youth theatre and TiE  productions of his plays: Youth Theatre productions of  Field of Stones and The Soil  for Drama Rainbow, Beijing; a TiE production of a his latest monodrama Socially  Distant, a new about the Covid lockdown and isolation  for Big BrumTiE, and Cooper will perform his Community production of Bunkered at the GAP Basement Theatre,  for JianXue in November. 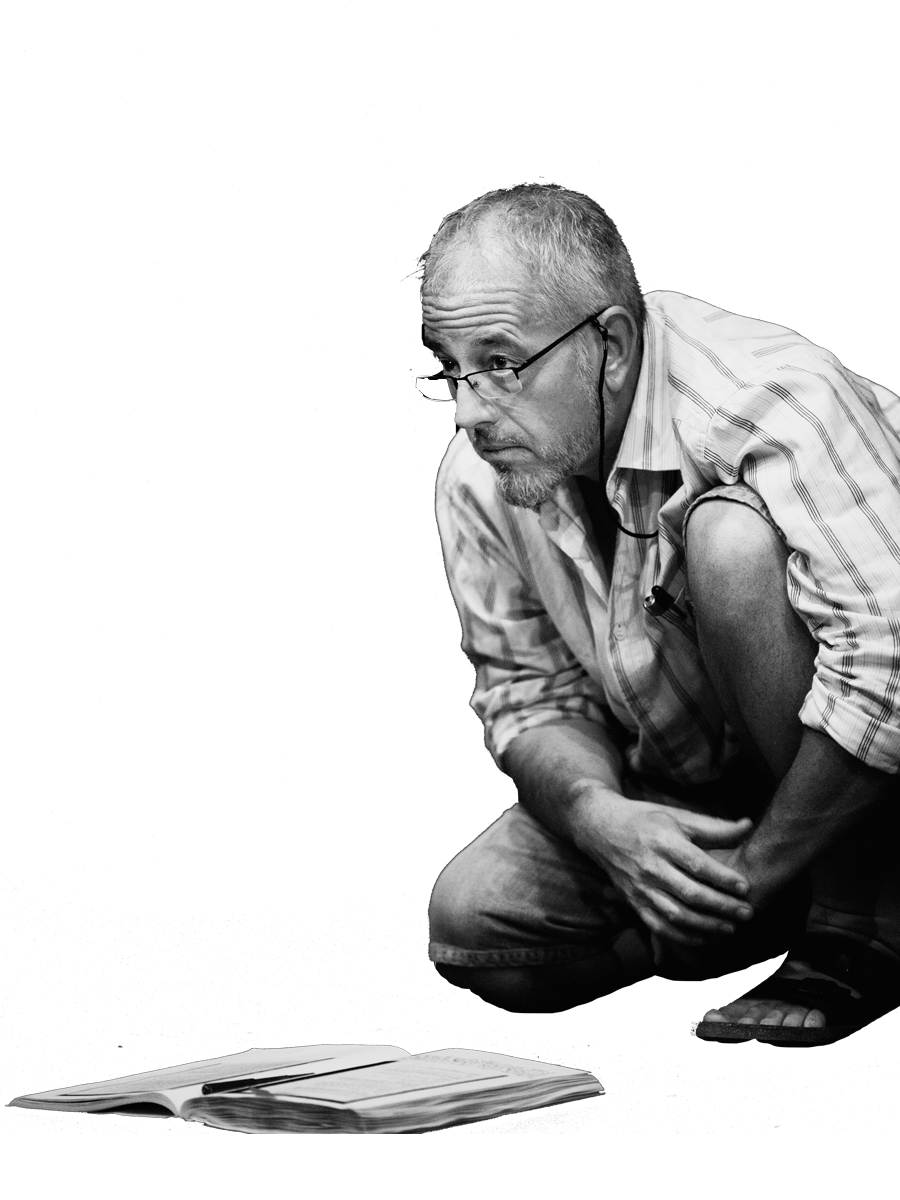 How You will Benefit
This comprehensive online course will explore and develop the following (although not necessarily in this order):
Recruitment
Who Can Benefit from the Course
This advanced level professional training will be of benefit to dramatists and theatre practitioners as well as drama teachers, art educators, education professionals, and those who work with children and young people and are interested in their individual and social development.
Note: we will proritise those who have been attending JianXue Summer School between 2016 and 2022.
Course plan
How You Will Connect to the Programme
Term 1
（Oct 2022-Mar 2023）
Half term
You will prepare a project plan for the one to one project tutorials with the CL and submit it before 11 Mar 2023.
Term 2
（Mar-Jun 2023）
[ Your Commitment ]
The Online Course offers guided support to your own reflective practice. It’s not an introductory course. You are required to:
Course Date

HKD Remittance Information：
Beneficiary Bank:China Merchants Bank, Head Office,  Shenzhen, P.R.China
Beneficiary Bank Address:China Merchants Bank  Tower NO.7088,Shennan Boulevard, Shenzhen,China
SWIFT CODE:CMBCCNBS
Beneficiary:JIANXUE INTERNATIONAL EDUCATION AND  CULTURE INSTITUTE
Account No.:110924882421601
[ Course Withdrawal / Cancellation ]
The course is an online experiential programme with a limited number of spaces available to facilitate in depth learning and one to one tutoring. We value your commitment to the course curriculum and schedule and hope you respect your own and others’ commitment.
A refund will be given under the circumstances that applying refund one month before the official opening of the course (before Sep 29, 2022), and there will be no refund after the formal opening of the course.
Application process
You need to submit the application form online. The applicant should have practical experience in educational drama or have participated in professional courses of educational drama;
If the applicant's professional level is not suitable for the course temporarily after the trainer's review or online interview, we will recommend other project courses for you.
[ Application Form Collection ]
Method 1 ：Fill in the application form online
Fill in the online
Method 2 ：Download the application form to fill in，
send to the E-mail：429382351@qq.com & cc to: jxieci@gmail.com
Download the form
Enrollment Consulting: 429382351@qq.com & cc to: jxieci@gmail.com
Certificate of Attendance
Students who have successfully completed all online courses can obtain course completion certificate with Course leader coments.
Curriculum requirement
During the class, you need to abide by the following online classroom rules. If there is any illegal operation, we have the right to terminate your participation.
The copyright of this online course belongs to: